Different methods and standards of wireless communication have developed across the world, based on various commercially driven requirements. These technologies can roughly be classified into four individual categories, based on their specific application and transmission range. These categories are summarised in the figure below. 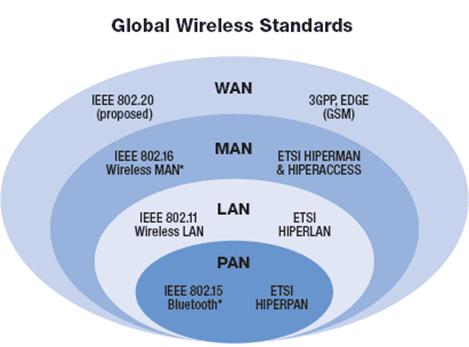 Personal area networks may be wired with computer buses such as USB and FireWire. However, a Wireless Personal Area Network (WPAN) is made possible with network technologies such as Infrared (IrDA) and Bluetooth. 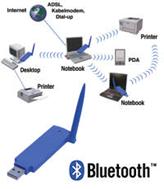 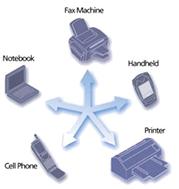 Bluetooth is a radio standard and communications protocol primarily designed for low power consumption, with a short range (power class dependent: 1 metre, 10 metres, 100 metres) based around low-cost transceiver microchips in each device.

A wireless LAN or WLAN is a wireless Local Area Network, which is the linking of two or more computers without using wires. It uses radio communication to accomplish the same functionality that a wired LAN has. WLAN utilizes spread-spectrum technology based on radio waves to enable communication between devices in a limited area, also known as the basic service set. This gives users the mobility to move around within a broad coverage area and still be connected to the network. 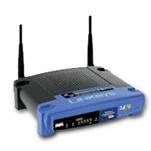 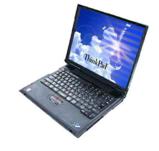 The table below summarises the different 802.11 standards:

Wireless Metropolitan Area Network (MAN) is the name trademarked by the IEEE 802.16 Working Group on Broadband Wireless Access Standards for its wireless metropolitan area network standard (commercially known as WiMAX), which defines broadband Internet access from fixed or mobile devices via antennas. Subscriber stations communicate with base-stations that are connected to a core network. This is a good alternative to fixed line networks and it is simple to build and relatively inexpensive. 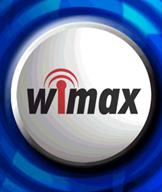 The range of WiMAX probably generates more confusion than any other single aspect of WiMAX. It is common to see statements in the media describing WiMAX multipoint coverage extending 30 miles. In a strict technical sense (in some spectrum ranges) this is correct, with even greater ranges being possible in point to point links. In practice in the real world (and especially in the license-free bands) this is wildly overstated especially where non line of sight (NLOS) reception is concerned.

Due to a variety of factors, the average cell ranges for most WiMAX networks will likely boast 4-5 mile range (in NLOS capable frequencies) even through tree cover and building walls. Service ranges up to 10 miles (16 Kilometers) are very likely in line of sight (LOS) applications (once again depending upon frequency). Ranges beyond 10 miles are certainly possible but for scalability purposes may not be desirable for heavily loaded networks. In most cases, additional cells are indicated to sustain high quality of service (QOS) capability. For the carrier class approach, especially as regards mobility, cells larger than this seem unlikely in the near future.

A Wide Area Network or WAN is a computer network covering a broad geographical area. Contrast with personal area networks (PAN’s), local area networks (LAN’s) or metropolitan area networks (MAN’s) that are usually limited to a room, building or campus. The largest and most well-known example of a WAN is the Internet.

In addition, WAN’s also refer to Mobile Data Communications, such as GSM, GPRS and 3G. Please refer to our Mobility section for further details.

These wireless communication technologies evolved over time to enable the transmission of larger amounts of data at greater speeds across a global network. The following figure summarises the technical details of each cluster of technologies.